The next generation Neos CMS interface written in ReactJS and a ton of other fun technology.

This repository follows the same versioning scheme as Neos itself, with the only exception that the 4.0 branch works with all Neos 4.x releases. Release roadmap is available here

In order to get IE11 to work, please switch to CKEditor 4, as CKEditor 5 doesn't support it. But doing so is highly discouraged, so where possibly encourage your editors to use modern browsers.

If you discover bugs in any of the supported browsers, please report them!

The new UI is already included in the base Neos distribution. If you don't have it installed yet, follow these steps:

For trying out the new UI, we recommend you to run the regularily released beta releases. However, if you want to stay on bleeding-edge, or want to help out developing, you'll need the dev-master release. You can install the master release using:

Please follow the respective guides for contributing on OSX and on Linux.

In order to start contributing on OSX / Linux, follow the following steps:

Guideline for PR and commit messages

Please see our guideline on how to write meaningful descriptions for your contributions.

To do the upmerge run the following commands

If you are developing inside a virtual machine and you are running the watch command on your local system it is may be needed for you to adjust the live reload optons.

This can be done by putting an .webpack.livereload.local.js inside the repository root.

The unit tests are executed with jest. To run the unit tests, execute make test in your shell.

Adding unit tests is fairly simple, just create a file on the same tree level as your changed/new feature, named [filename].spec.js and karma will execute all tests found within the spec file, other than that, just orient yourself on the existing tests.

To setup end-to-end tests locally you have got to do the same things described in CircleCI workflow, namely take the test disribution and composer install in it, put the right branch into Neos.Neos.Ui folder and run webserver and mysql server with the same config as described in the test distribution's Settings.yaml (or adjust it).

For executing the end to end tests on a Mac with catalina or higher you need to permit screen recording. Open 'System Preferences > Security & Privacy > Privacy > Screen Recording' and check 'TestCafe Browser Tools' in the application list.

It can happen that end to end tests fail caused by cached sources. So if you change PHP code for instance and don't adjust the composer.json it can happen that your new code change is not used because it is not part of the cache. In this case we need to flush the CircleCI caches manualy.

We have introduced an environment variable called CACHE_VERSION. We need to change the variable to to new timestamp for instance to invalidate the caches.

Retrigger the build and it should work.

You only need to trigger the jenkins release with the version you want to release. After jenkins has finished you need release a new version on github.

THE SOFTWARE IS PROVIDED "AS IS", WITHOUT WARRANTY OF ANY KIND, EXPRESS OR IMPLIED, INCLUDING BUT NOT LIMITED TO THE WARRANTIES OF MERCHANTABILITY, FITNESS FOR A PARTICULAR PURPOSE AND NONINFRINGEMENT. IN NO EVENT SHALL THE AUTHORS OR COPYRIGHT HOLDERS BE LIABLE FOR ANY CLAIM, DAMAGES OR OTHER LIABILITY, WHETHER IN AN ACTION OF CONTRACT, TORT OR OTHERWISE, ARISING FROM, OUT OF OR IN CONNECTION WITH THE SOFTWARE OR THE USE OR OTHER DEALINGS IN THE SOFTWARE. 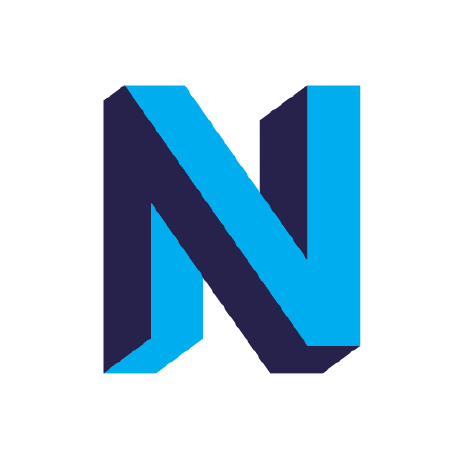