The development of this package was sponsored by ujamii and queo. 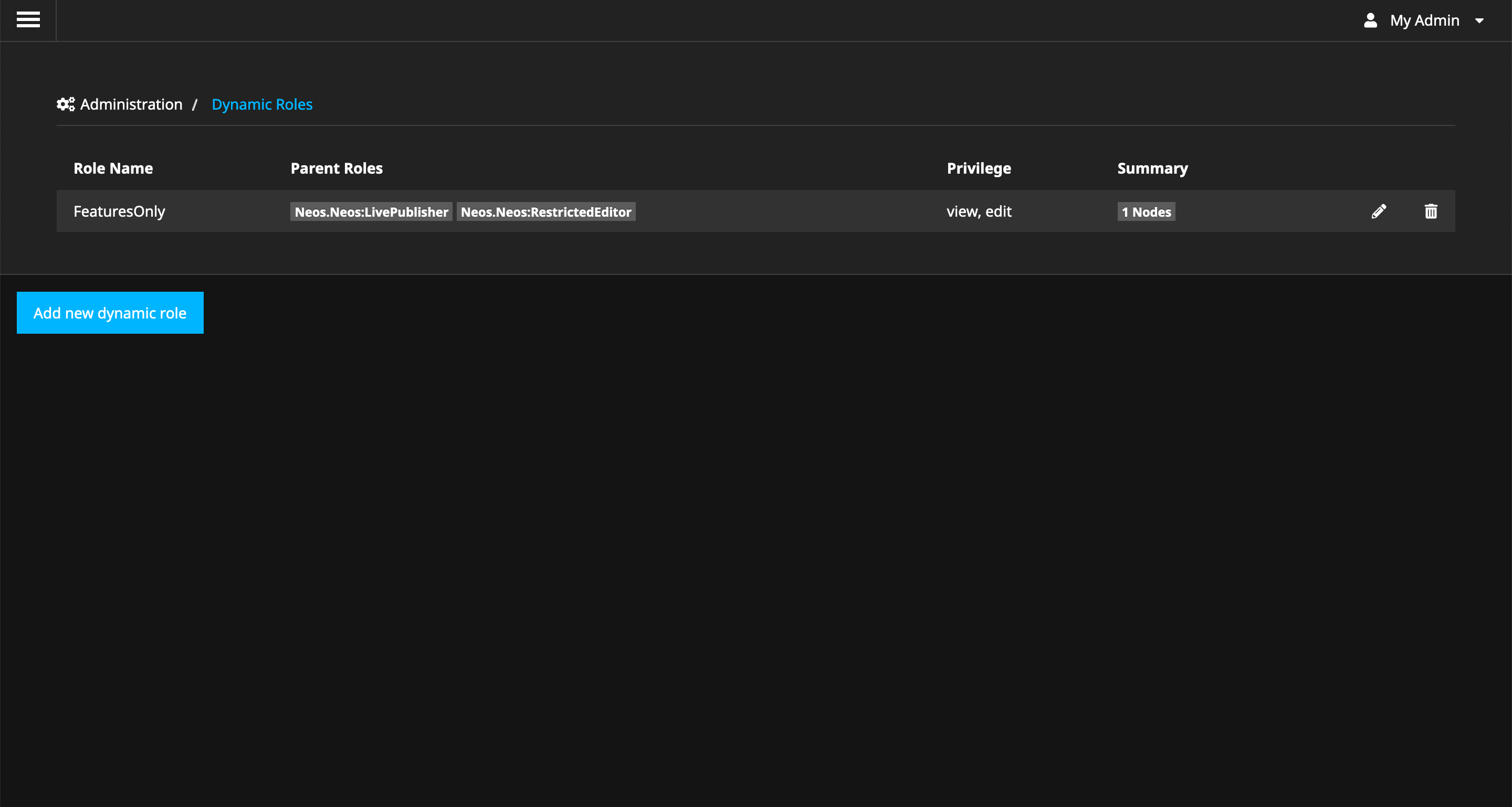 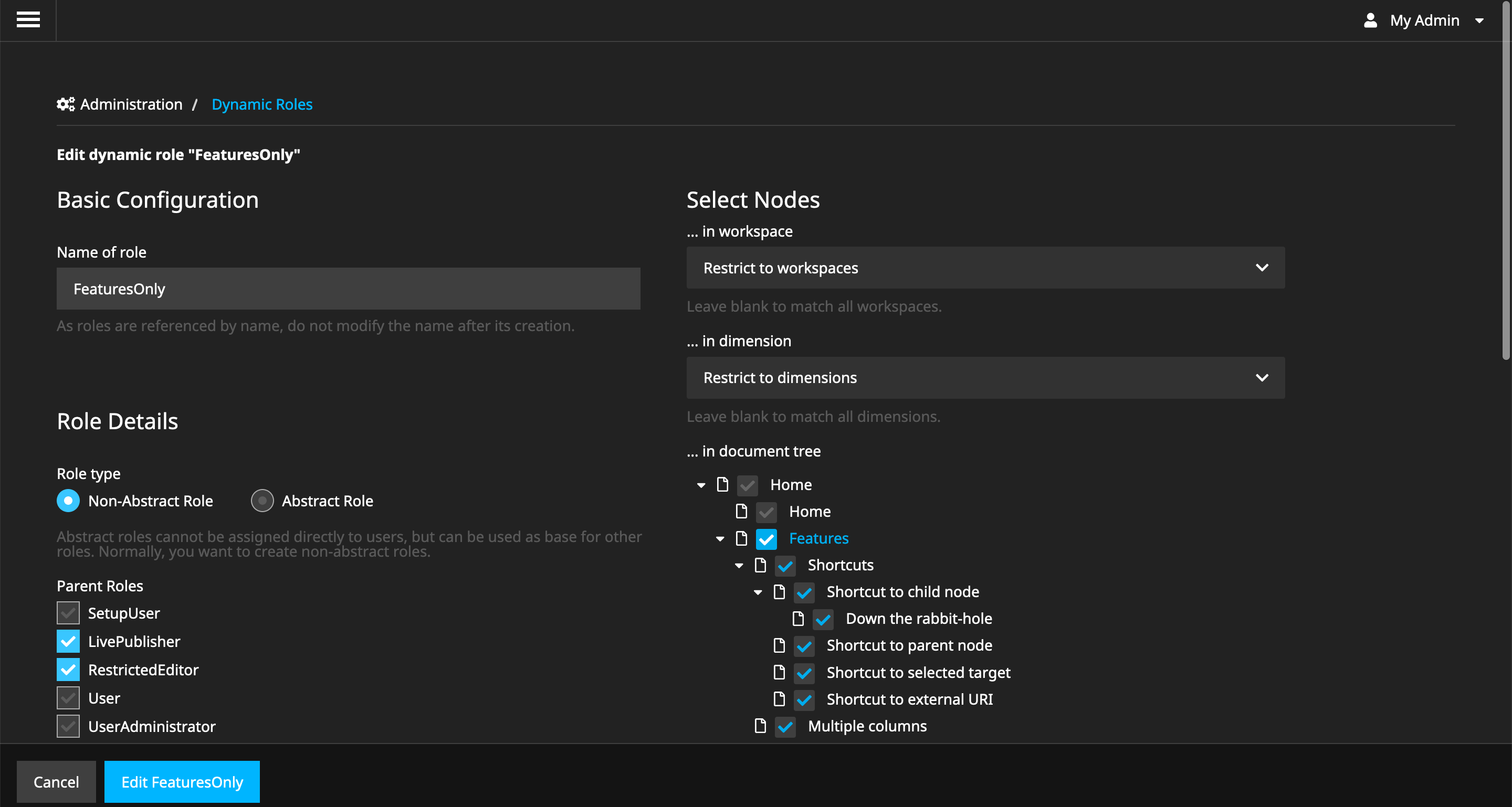 Then, log into the backend of Neos, and visit the module "Dynamic Roles".

The basic idea was the following: Hook into PolicyService::emitConfigurationLoaded, and modify the $configuration array (introduce new roles and privilegeTargets). This basically works at runtime - however there is a problem with dynamic MethodPrivilege enforcement, which is explained below and by the following diagram:

How do Method Privileges Work

We are mostly working with EditNodePrivilege etc - so why does this apply there?

Furthermore, to make this idea work, the Policy.yaml of this package defines a catch-all Sandstorm.NeosAcl:EditAllNodes PrivilegeTarget - so AOP will instrument the corresponding methods of NodeInterface. This catch-all makes sense in any case, because this switches the security framework to a whitelist-only approach

In order to make the dynamic policy enforcement work, we need to add custom stuff to the methodPermissions - for the dynamically-added roles.

The post-processing of the methodPermissions is done using a custom cache frontend (SecurityAuthorizationPrivilegeMethodCacheFrontend).

Method privileges internally can use dynamic AOP Runtime Expressions (in case you check for method parameters). Especially the MethodPrivilege which is attached to the RemoveNodePrivilege uses the following expression code:

The removed == true part is a so-called AOP Runtime Expression.

This is internally implemented using the Flow_Aop_RuntimeExpressions "cache", which is pre-filled again during the compile time (which is a nasty side-effect).

Thus, in our case we need to again implement a custom cache frontend (AopRuntimeExpressionsCacheFrontend), using the runtime expressions of the base configuration, which exists properly. 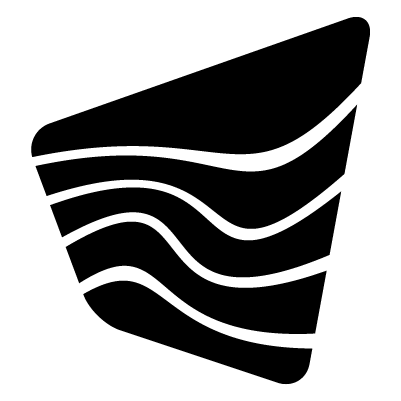